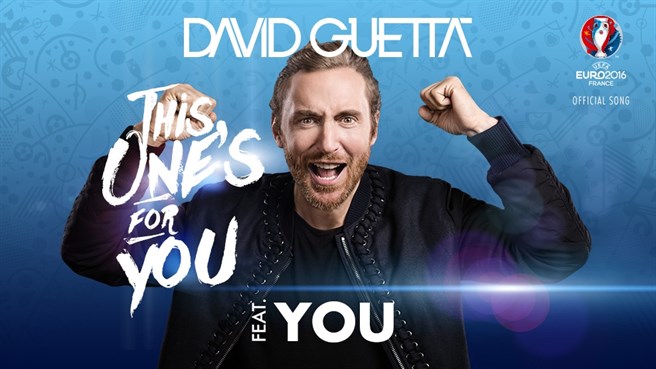 David Guetta, the best-selling DJ in the world, wanted the help from football fans for recording his official anthem for the European Championship 2016, which was held and played in his native country, France. DJ and producer David Guetta called to gather one million fans to record the official UEFA Euro 2016 anthem with him. […]Continue reading

Welcome to the football website Euro2016. This football website is run by an ultimate football fan, who loves to keep up with the latest football news, collect and share on the website new football kits, merchandise, games and other football-related stuff. On this website there is fully dedication for providing information on the most extensive football leagues and tournaments in Europe. Find useful information about football matches, stats, tournaments and betting on our website and consult upcoming tournaments and news about these upcoming events!